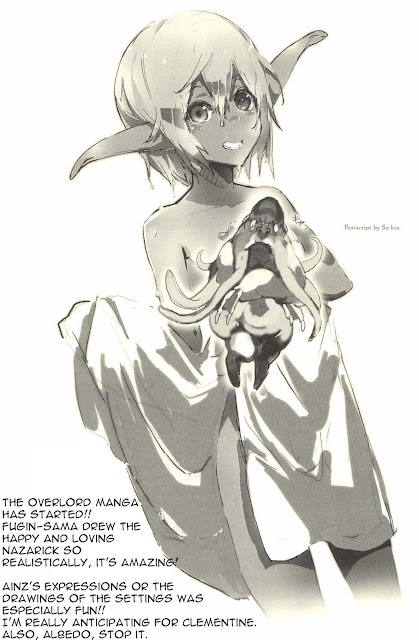 I’ve been very busy recently. As a result my tummy and chin have become plump. This is the author who evolving into Mr. Pig, Maruyama Kugane. To those who have bought this book or have it on hand, thank you very much!

For the most part, I’ve been busy because of the animation project, work and other things.

Right now the animation is going smoothly, with such heart warming exchanges as “How is Ainz going to smile?” “Do it somehow!” “Please do something, Mr. Director!”

In addition to the anime, the Overlord manga (drawn by Miyama Fugin-san) has also begun serialization in Comp Ace. By the time everyone has this book in their hands, chapter 2 should have come out. His work makes you feel that “Ainz is a really cool character!” Please take a look, by all means!

Now then, there’s a reversible cover with an illustration on the inside included with the limited first edition of this book

This piece of art is easily the equivalent of any other light novel’s colored illustrations, the produce of so-bin-sama’s reckless desire to draw something (the female characters’ bath scene), and it moved Maruyama deeply..

Although I have the feeling that this is a one-off for this volume, I hope that readers who like this sort of thing will send their wishes to me on postcards.

Then, after this will be the credits.

Many thanks to So-bin-san, who solved many problems even as the work grew ever greater.

Thanks to the designers at Chord Design Studio, the proofreader Ohaku-sama, the editor F-ta san, as well as to everyone who helped me make Overlord. In addition, many thanks to honey, who spotted a major mistake.

And finally, thank you to all the readers out there. I hope to speak to you again in the future. 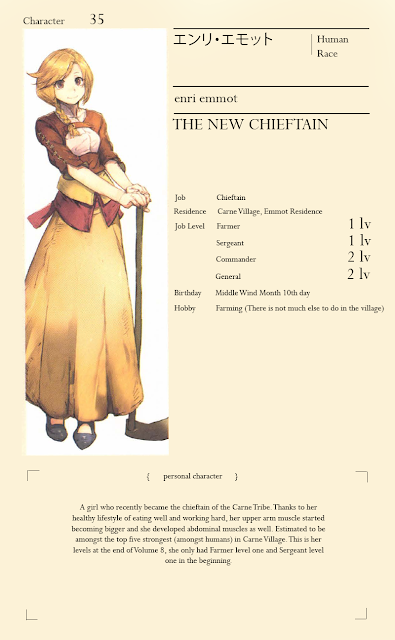 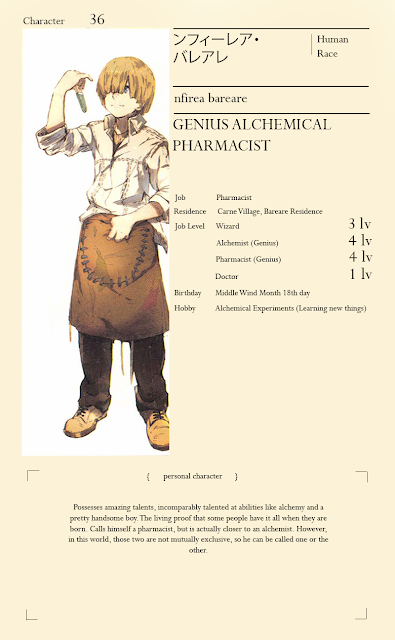 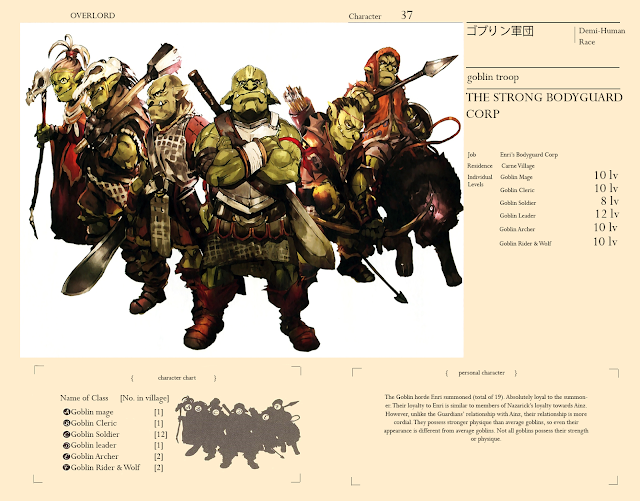 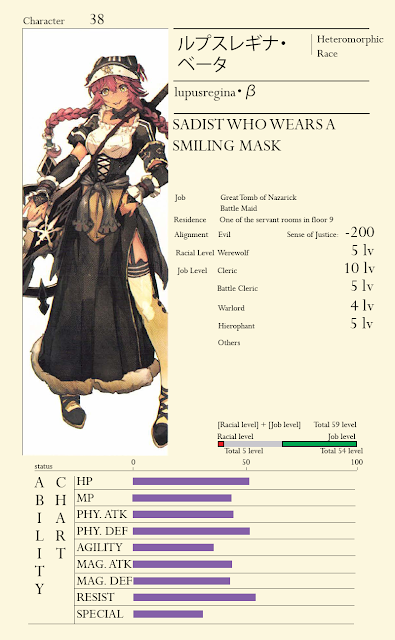 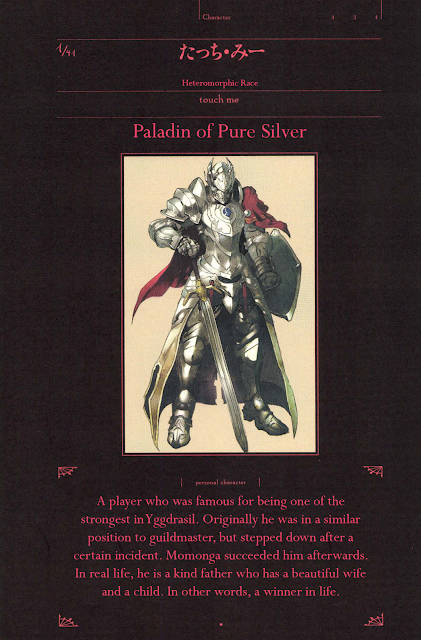 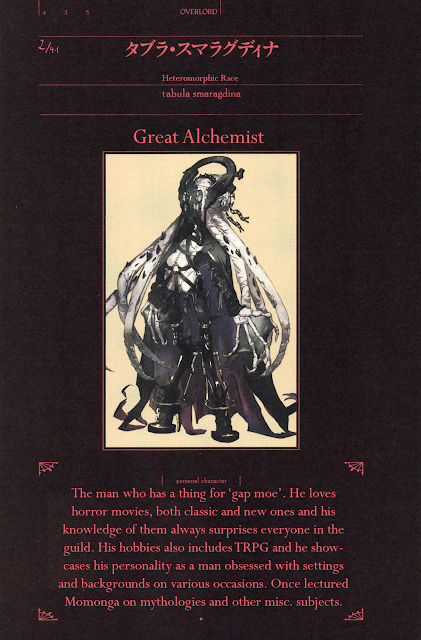