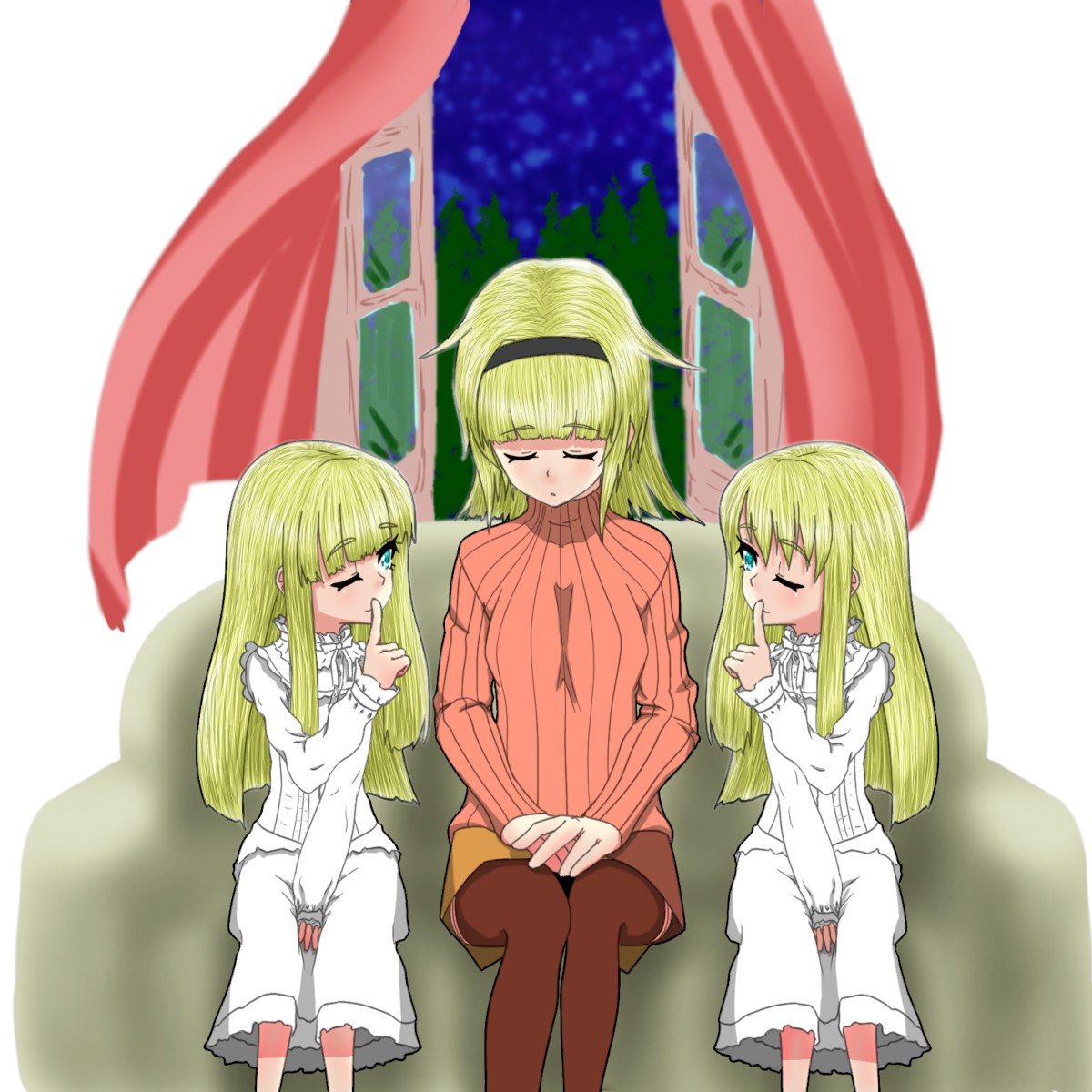 (Re)Translated by: Nigel
Proofreader/Editor: Deus Ex Machina
“Then, here’s the 100 gold coins as promised, and here’s the receipt.”

He looked at the contents of the purse, then nodded in satisfaction. Arche’s father signed the parchment handed to him without a moment’s hesitation. Finally, he put his family’s seal on it. The practiced nature of these movements proved that he had done them several times before.

“Will this be alright?”

The man looked at the parchment, and then nodded. If Hekkeran and Imina were here, they would have looks of absolute disgust on their faces. This man was the one who had gone to the inn where Foresight had stayed.

He looked over the parchment that had been handed to him several more times, made sure everything was in order and that the ink had dried, then rolled it up and slotted it into the parchment case.

“I’ve confirmed that there’s no problems.”

Then, the man indicated the purse before Arche’s father.

“Aren’t you going to make sure?”

“Really now?” the man replied to Arche’s father as he nodded grandly.

Of course, he had checked it earlier, and the full amount was there. However, a family whose fortunes had declined enough to borrow money to survive could not take even a single gold coin for granted. No, perhaps this family had been doomed once someone like him had become its heir.

To the man, however, none of that was important as long as the father was a good client.

“Then, the interest and repayment schedule will be the same as before, no?”

The head of the house responded to his question with the same magnanimous — certain of his superior status — nod of his head.

The man nodded in acknowledgement.

The man remembered that this family had three daughters, and so he added:

And what are you doing while your daughter’s making money?

The man adeptly hid the look of disdain in his eyes as the thought crossed his mind.

He could not help but pity the girl for having such a father.

After all, the man was not a monster.

It was simply that the most important thing was that the principal and interest had to be paid, and that they had to keep borrowing money from him. He had no intention of interfering with other people’s families.

“She brings a few coins back and she gets all carried away.”

As he heard the father’s unhappy reply, the man furrowed his brows. It would be troublesome if any sticky business happened which hampered their ability to pay up. Besides, the interest from this family had made him a fortune, so he would like very much to keep doing business with them. Therefore, he decided to try asking about something which he would normally not have bothered with.

“No, nothing of the sort. Just a daugher forgetting how much care she received ever since she was a child and going against her father.”

“Honestly! I need to give her a good scolding! She needs to know the attitude a noble ought to have!”

The man would never speak what was in his heart. However, he had this one thing to say.

The man had not specified who he was referring to, and so the father had assumed that the man was talking about his own hardship and muttered to himself.

A hundred gold trading coins was a huge sum. However, given the usual circumstances, the father would probably spend it all right away, whereupon he would look the man up again. However, the man decided that it would be better not to lend him any more until this sum was paid up.

As he thought of that, the man surveyed the interior of the room.

To the man’s eyes, the room was dripping with exquisite furniture. At the very least, he would be able to recover the principal amount. And if selling the furniture was not enough to raise the required money—-

The man looked down to hide the emotion rising in his eyes.

“When you get down to it, a daughter of the Furt family shouldn’t be doing dirty work like that. She works with plebeians, who are doubtlessly of base character.”

The man recalled the two faces he had seen in the bar as he answered. There was no telling how he had interpreted the inflection of that response, but the father continued explaining, as though to make an excuse for himself.

“Oh, I’m not saying all plebs are like that. I mean the adventuring sort.”

“Don’t you think so? They were probably the ones who made my daughter turn on me. I need to find a chance to give her a good talking-to. Honestly, a daughter ought to be listening to her father. Actually daring to talk back to me, who does she think she is?”

The man glanced at the furious father, then rose from his chair.

“…Then, I have other places to go, so I’ll take my leave. Do remember to pay on time.”

“She’ll be back real soon!”

There were two young girls in the room. They sat on the bed like it was a chair, and the two girls who sat side by side looked the same.

The pale faces were flushed slightly pink, calling to mind the image of angels. Given that they looked very similar to their elder sister, it was very easy to imagine how they would look once they grew up.

Both of them were dressed in the same way, in immaculate, pure white one-piece dresses, and a pair of pale, slender legs kicked beneath their skirts.

“When onee-sama comes back, we’ll be moving house, right?”

The two of them were very happy. They had not seriously thought about what moving house entailed, only that the big sister they loved the most would no longer leave them. That made them very happy.

Indeed. The two of them liked Arche more than anything else.

They liked their gentle, yet knowledgeable sister who treated them nicely.

“I’m looking forward to it, Kuuderika.”

“I want onee-chan to read me a story~”

“I want onee-chan to sleep with me~”

After that, the two of them looked at each other, and then smiled in the same happy way, before laughing in an adorable fashion, like the tinkling of silver bells.

“Then, Kuuderika can come sleep with onee-sama too.”

“Mm, Uleirika can sleep with onee-chan too.”
Then, the two of them laughed. They imagined the happy times that would soon be upon them—