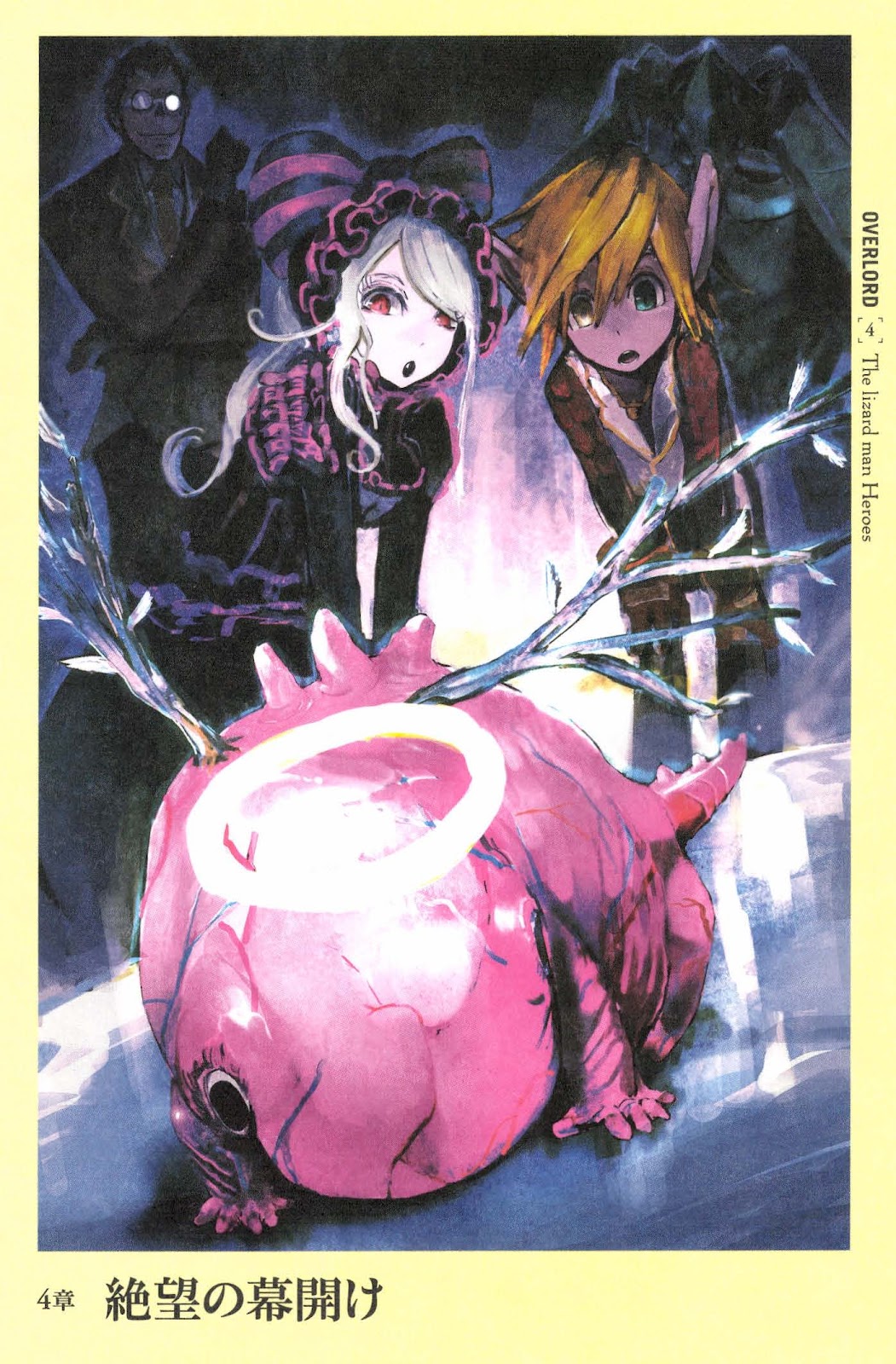 Cocytus’s footsteps were heavy as he plodded towards the Throne Room. It seemed to be contagious, because the tread of his vassals behind him was slow and ponderous as well. 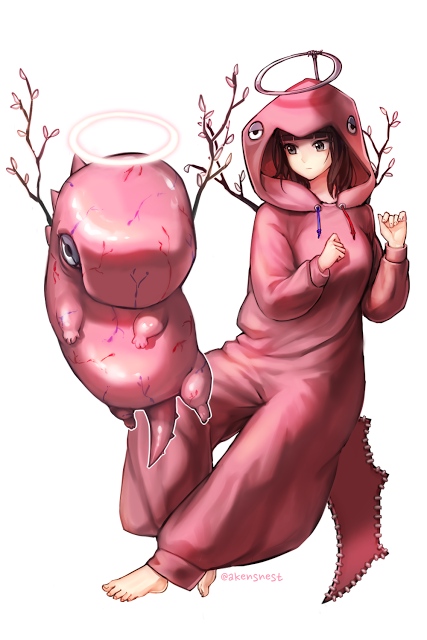