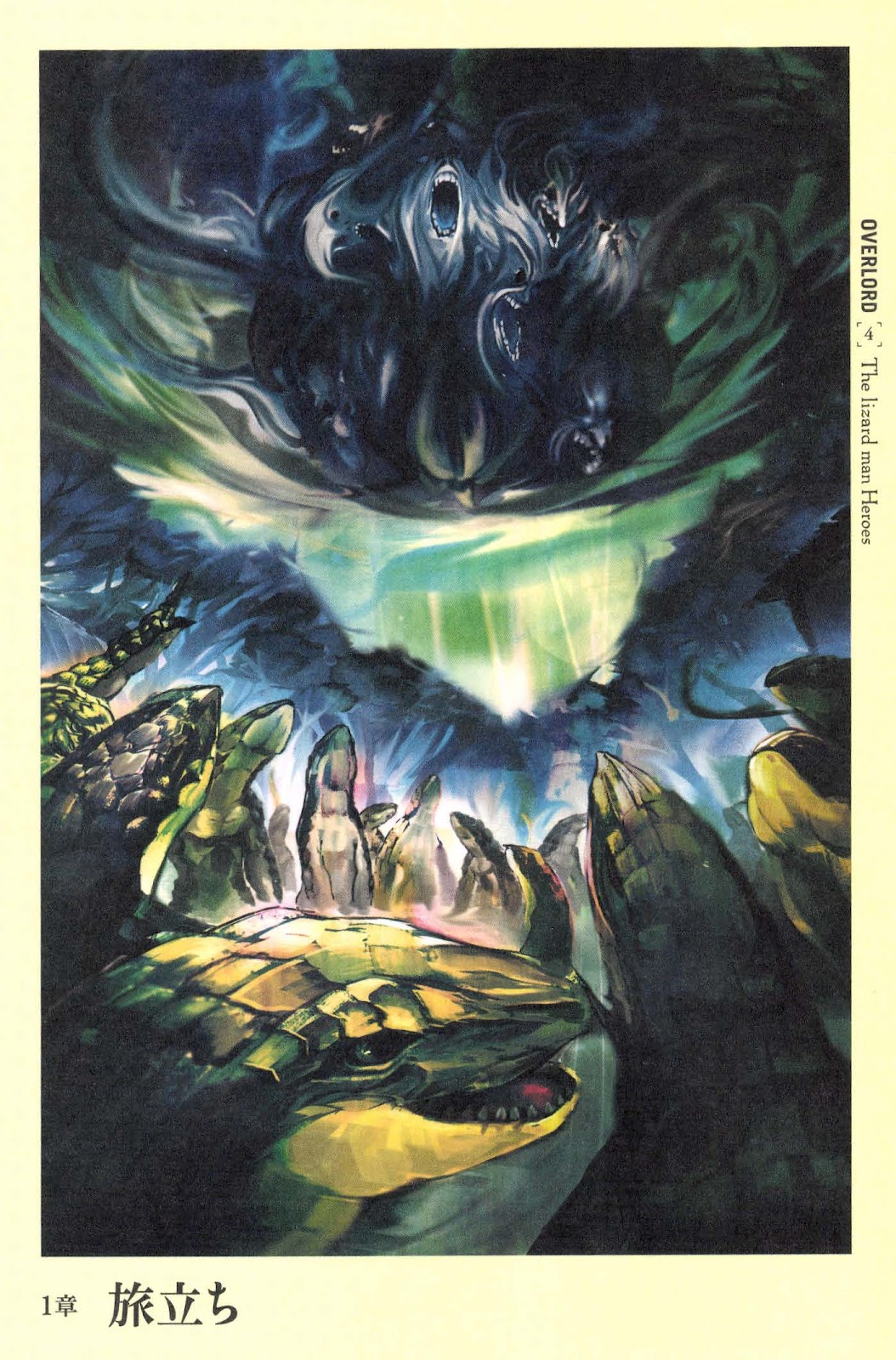 The Azellisian Mountain Range lay between the Baharuth Empire and the Re-Estize Kingdom. Its southern foothills were surrounded by a sprawling forest — the Great Forest of Tob — and there was a huge lake at its northern edge.