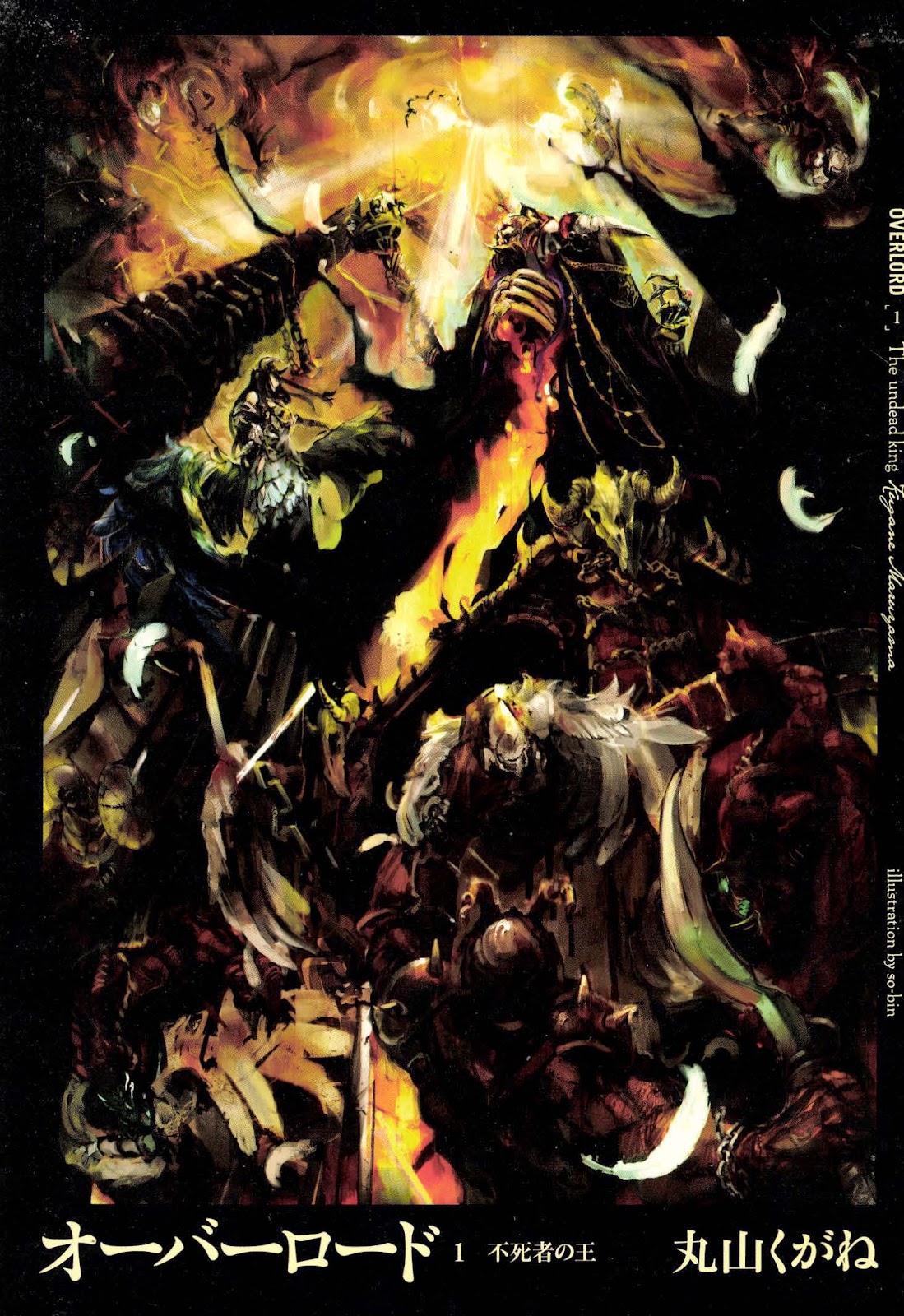 The knight in full plate armor stood before the girl and her little sister, his sword raised high.

His blade gleamed in the sun, and he poised himself, ready to end their lives in a single merciful stroke.
The girl squeezed her eyes tightly shut and bit her lower lip. She had never asked for this. She had been forced into her present circumstances. If only she had some strength, she might have resisted the enemy in front of her and fled.
However — the girl did not have that strength.
Thus, there could only be one outcome to this situation.
That would be the girl’s death, at this very place.
The longsword fell—
—and yet there was no pain.
The girl gingerly opened the eyes which had been squeezed shut.
The first thing she saw was the suddenly motionless longsword.
Then, she saw the sword’s owner.
The knight in front of her was frozen in place, his eyes looking somewhere off to the girl’s side. His completely defenseless posture clearly displayed the fear that filled him.
As though drawn by the knight’s gaze, the girl could not help but turn and look in the same direction as him.
And so — the girl gazed upon despair.
What she saw was darkness.
It was an infinitesimally thin, yet unfathomably deep blackness. It was a half-oval of obsidian that seemed to protrude from the earth. It was a mysterious sight that filled the ones watching it with a powerful sense of unease.
Was it a door?
The girl could not help but think so after she saw what lay before her.
As her heart lurched, the girl’s conjecture was confirmed.
Something seemed to be coming out of that shadowy passage.
And in the moment that it resolved itself in her eyes—
“Hiiiiiiii!”
—a deafening shriek came from the girl.
It was an opponent which humanity could not overcome.
Twin points of crimson light burned brightly within the empty eye sockets of a bleached skull. Those two points of light coldly scanned the girl and the others present, like a predator sizing up its prey. Within its fleshless hands it grasped a magic staff that seemed divine in nature, yet inspired dread in equal measure. It was like a crystallization of all the beauty in the world.
It wore an intricately detailed black robe, and it resembled nothing so much as an incarnation of death, born from the darkness of another world.
In an instant, the air seemed to freeze.
It was as though time itself had stood still in the wake of a Supreme Being’s advent.
The girl forgot to breathe, as if the sight had stolen her soul away.
Then, in this silent realm, the girl began choking, and gasped for air.
This avatar of death must have manifested itself in order to guide her to the land of the dead. It was only natural to think so. But then, the girl who thought this way suddenly realized that something was wrong. That was because the knight who had been planning to kill her from behind was now completely still.
“Gaaah…”
A cry that sounded like a wail crept into her ears.
From whose mouth had that sound come? It felt like it could have come from hers, or that of her little sister, shivering in fright, or from the mouth of the knight that had been about to kill her.
A skeletal hand slowly extended itself — its fingers spreading as though reaching for something, and they moved past the girl, toward the knight behind her.
She wanted to look away from it, but fear kept her gaze in place. She had the feeling that if she averted her eyes, she would see a far more horrible sight instead.
“「Grasp Heart」.”
The incarnation of death clenched its fist, and the girl heard the sound of crunching metal from behind her.
Though she was afraid to take her eyes away from the figure of death, curiosity got the better of her and the girl wrenched her eyes away, whereupon saw the body of the knight. He was sprawled motionless on the ground, like a puppet whose strings had been cut.
He was dead.
There was no doubt that he was dead.
The danger that had almost claimed the girl was no more. But this was no cause for celebration. The death that stalked her had merely taken a more concrete shape.
That death drew close to the girl, who watched it with terrified eyes.
The darkness in her field of vision grew ever larger.
It’s going to swallow me up.
As the girl thought this, she clutched her sister tightly to herself.
The notion of escape no longer existed within the girl’s head.
If her opponent were human, she might be able to cling to some faint hope and struggle desperately for her life. But the being before her shattered that hope like spun glass.
Please, at least let me die without pain.
That was all the girl could hope for.
Her shuddering sister hugged her tightly. All she could do was apologize for her weakness, for being unable to protect her sister’s life. She prayed that her sister would not be lonely as they went on to the afterlife, because they would be travelling there together.
And then—
The End and the Beginning 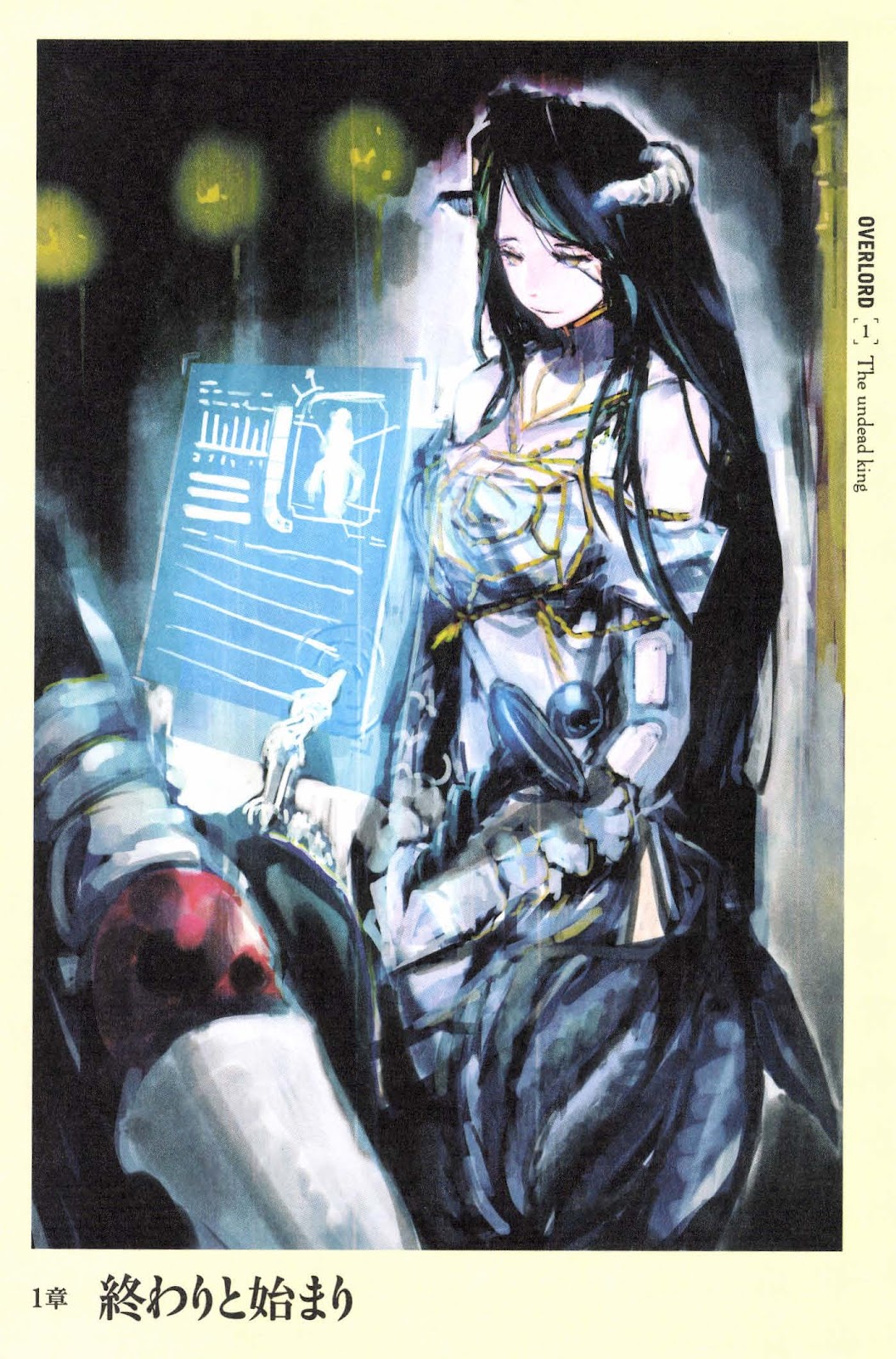